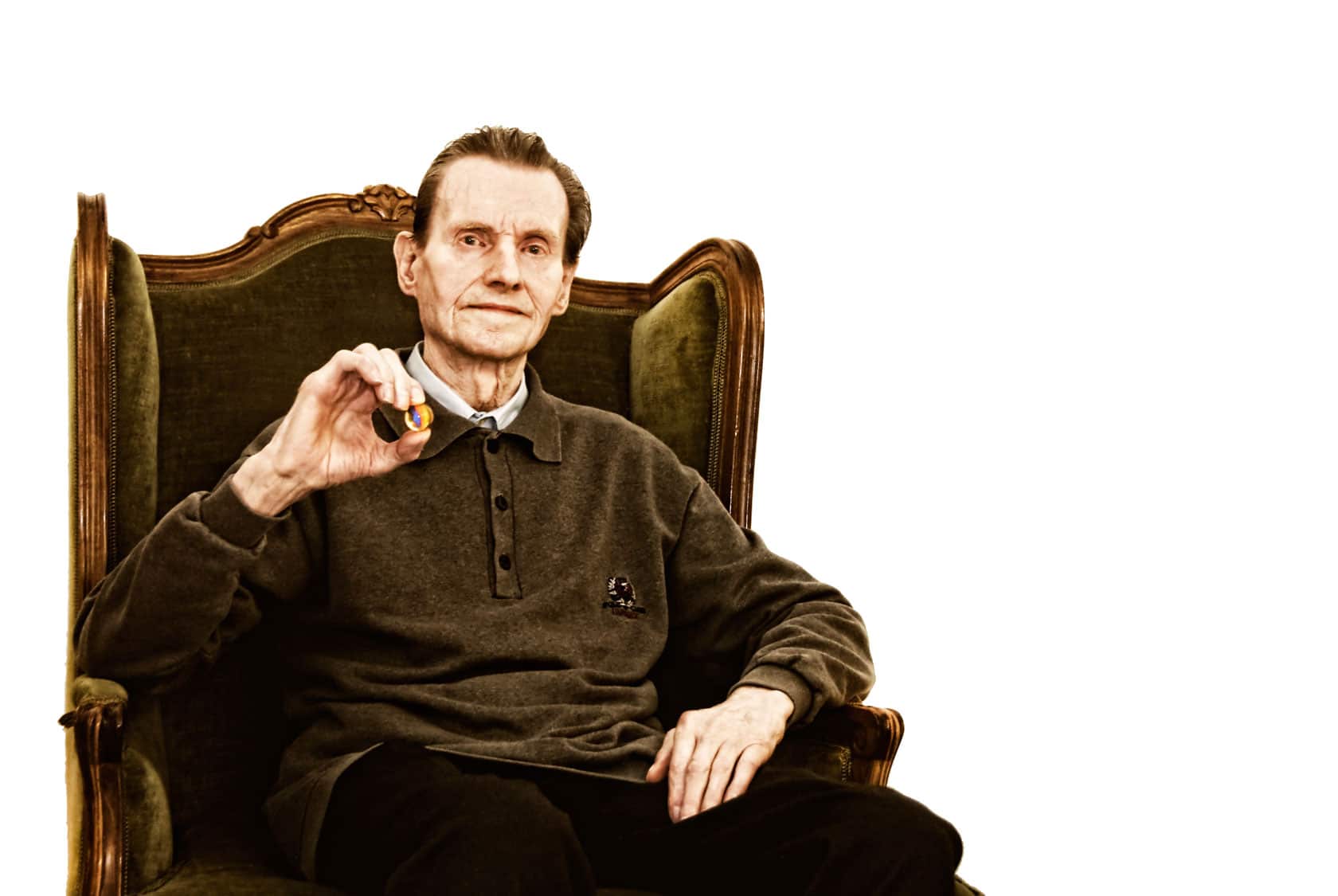 I believe in the power of lucky charms.

I believe in the power of lucky charms.

When I was little I owned a blue green glass marble that I had won in a game at school.

From that day onwards the marble was my lucky charm. When I found money on the street, it was the marble. I believed in it.

During the raging war my mother and I often had to flee the Russians. When once a drunken Russian soldier aimed at my mother with his rifle, I shouted to my mother to run away in zig- zag, hoping that the shot would miss us.

I had my marble in my hand and deeply believed in its protective effect. And indeed the shot missed us and we escaped unhurt. At that time I was 12 years old.

Later I lost the marble to polish soldiers.

Never again I was interested in a new lucky charm. 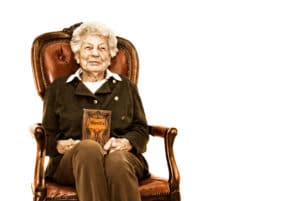 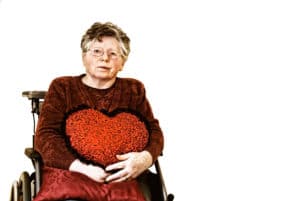