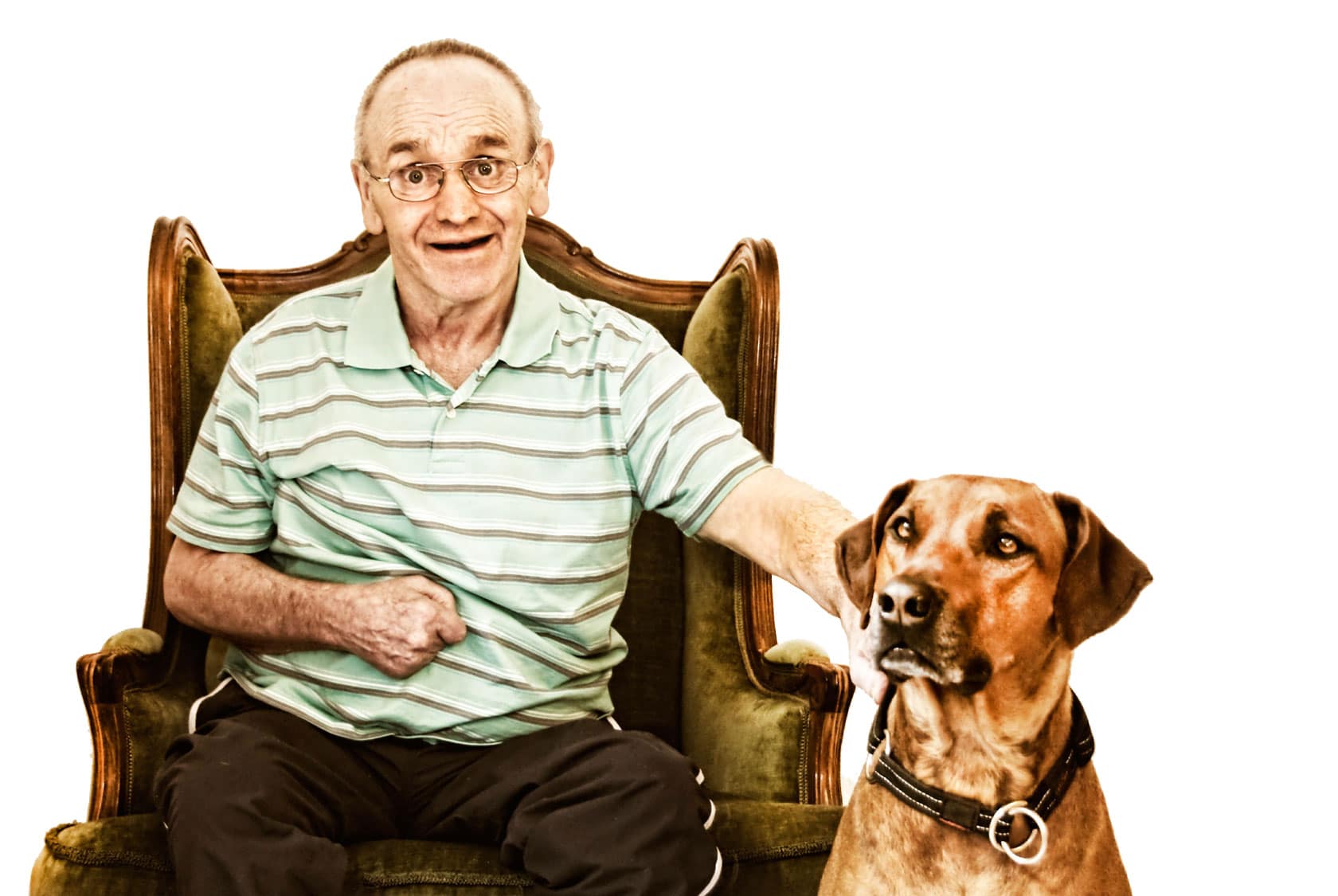 My beloved dogs were always very clever, especially when it came to finding food.

My beloved dogs were always very clever, especially when it came to finding food.

I love dogs; it always has been like that. When I was a baby I was watched by the German Shepherd “Gina”. Later it was “Jonny“, a Terrier-Mix. You could run, riot around and even play football. My own kids grew up with dogs as well.

Our first dog “Danny“was a Cocker- Spaniel. This was a dog to cuddle for the little ones. But they could teach him tricks as well. When given the command “Ale hopp! “ Danny jumped onto a tree trunk and ran around on it. Every evening I took the dog walkies, which was relaxing for me after a day’s work. On the way back we would go past Michael, our neighbour, which meant a glass of beer for me and a sausage for Danny.

The dog knew where the sausages were. It ran into the kitchen and demonstratively sat himself in front of the fridge. He would sit there until he got one. Danny got to 15 years of age until he died, sadly enough. Following this my family and I were without dog for two years. But that was no life. And so we got “Gina“– a Doberman bitch. As the children were big, I wanted a proper dog, not just a cuddly toy. People were scared of her, but she was a lovely girl. When my grandson Alessandro came to visit and we would go for a walk together, we often picked blackberries.

Gina watched how Allessandro did this, and after a little while she had also picked blackberries from the bush with her nose – and had eaten them! We laughed about it a lot. Gina died at the age of 10 after an operation.

My companion these days is BANGA- an African Lion Hound! After my stroke we did a lot together, for example she came with us on holiday to Usedom. Banga is also often by my son and his girlfriend. A cat lives there too. Banga gets along very well with “Clementine”. Only when no-one is looking does she polish off everything from Clementine’s food bowl!

I am very fond of Banga and always really look forward to coming home and she joyfully greets me! 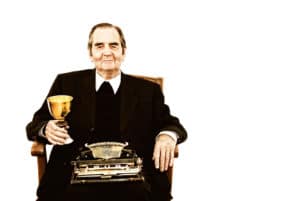 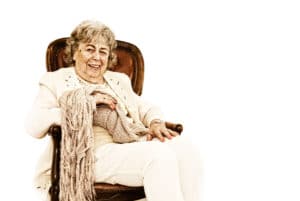