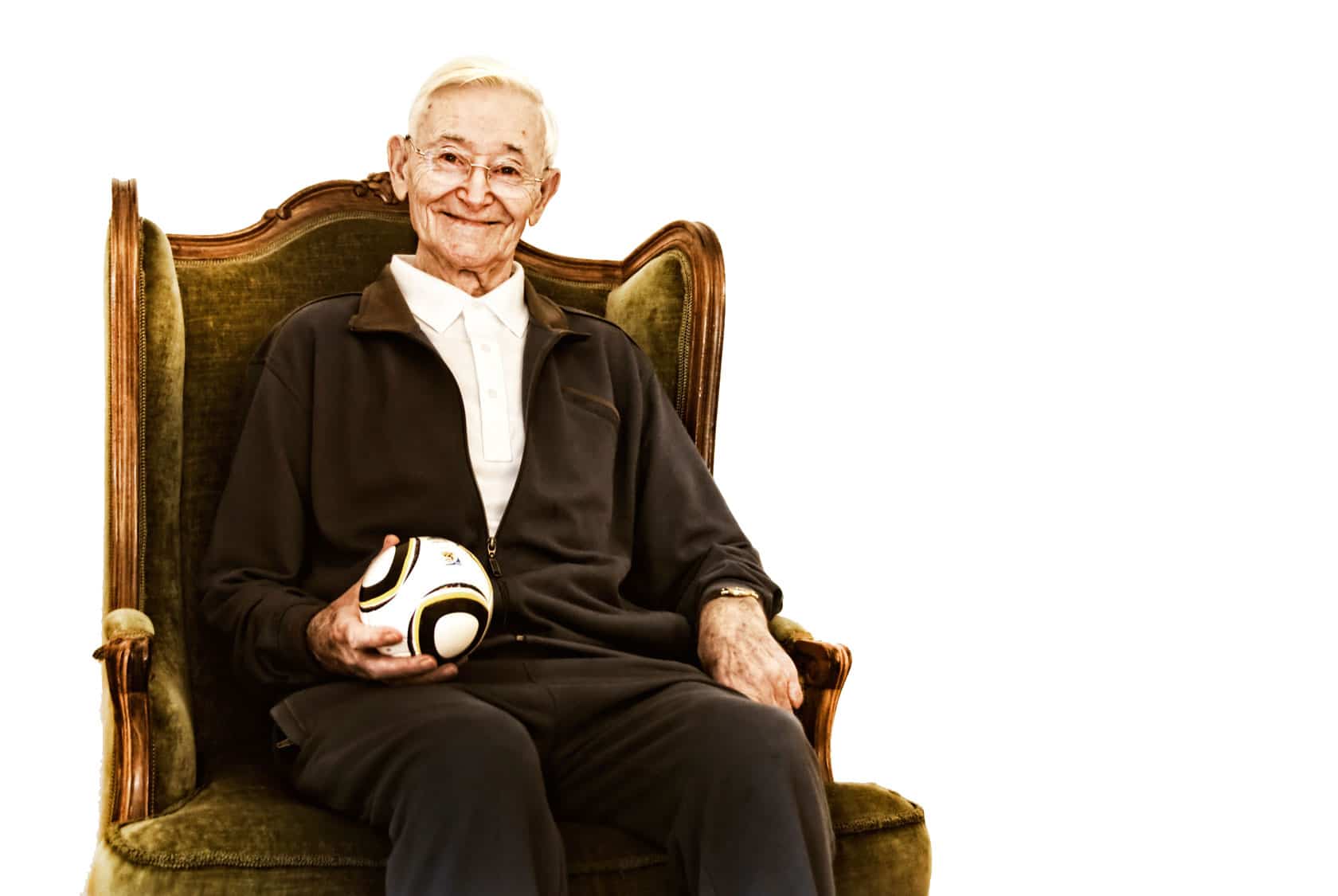 I even played football on the Second Sunday of Easter – in the good Bleyle suit!

I even played football on the Second Sunday of Easter – in the good Bleyle suit!

It all began with my father being a prominent football player in Krefeld. That was in the ‘20s. Even as a little boy I was interested in football. That led to many an unpleasant comparison like “your father wouldn’t have missed!”, but I didn’t lose my enthusiasm. Quite the opposite.

I kicked around with the older boys as the goalie, and someone from the Reichsbahn club Oppum spotted my talent: I was fast, very fast! And so from then on I played as a striker. But today I don’t really remember the tournament matches.

Once, it was the Second Sunday of Easter, I was a bit bored with my family after the church. So, despite the pouring rain, I went off with my football and played – in my good Bleyle suit! When I came home my mother almost had a heart attack. The suit was soaking wet and the trouser legs shone from the soft playing-field surface. And we had to return to the church at midday. But somehow she managed to get the suit looking respectable again for midday.

The angry neighbours also remain in my memory, who – when I once didn’t find anyone to play with- wanted to take a siesta, but couldn’t because I kicked my ball repeatedly against the wall of their house where there were no windows. I couldn’t know that the neighbours were resting behind it… when they came running out I flew over the metre thick hedge – and as I said: I was very fast!

As my father lay in hospital seriously injured after a kick in the kidneys, he didn’t want me to meet the same fate. And that ended my time in the football club. There seems however to a football gene in our family: my grandson, Dirk Sonntag, was also talented – and was often in the newspaper and Kevin, my youngest great grandson can also already put the ball in the net! 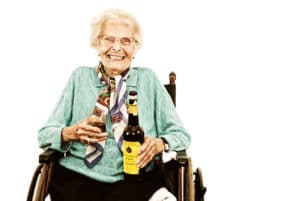 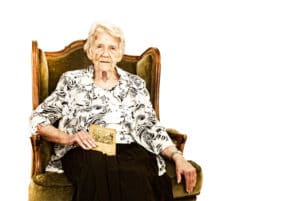