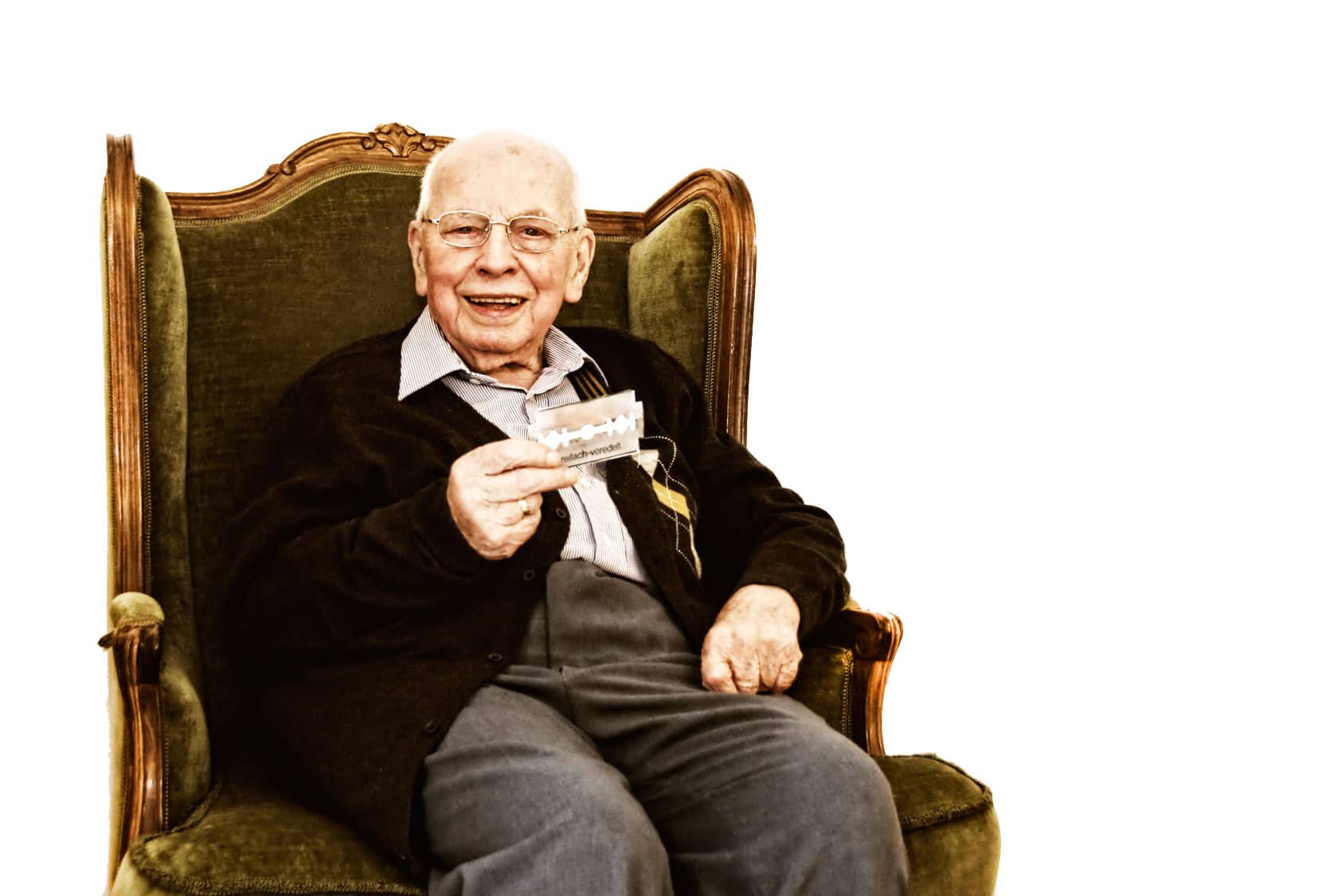 Razor blades are memorable for me in more than one way.

Razor blades are memorable for me in more than one way.

I have worked for many years for a firm that produced the raw blades and sold them to known and lesser known companies that made into razor blades.

In my generation the war has determined many a young persons’ life. Most likely I would have continued to being a master toolmaker… But I was conscripted into the army and after the war my parents weren’t well off and they could not afford to sustain me.

While working in one of the firms I got to know the women that I later married. In that way the blades are important in more than one way. 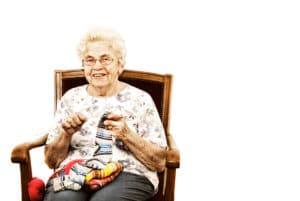