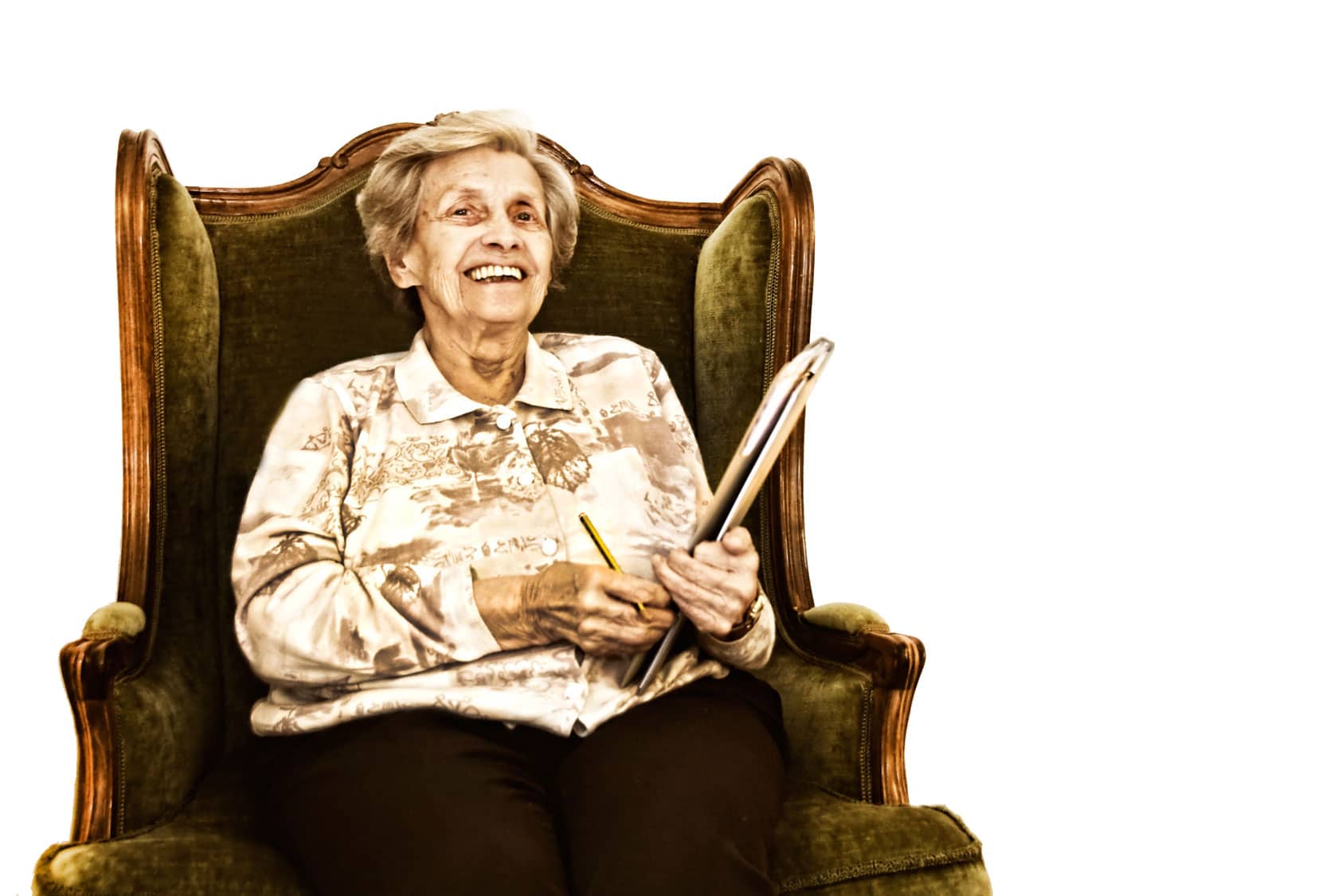 With a sharpened pencil I recorded everything that was dictated and spoken for eternity.

With a sharpened pencil I recorded everything that was dictated and spoken for eternity.

After my apprenticeship as a commercial employee I began work as a secretary in Berlin for the pharmaceutical firm WELEDA. I was employed in the boss’s office along with his two sons. As I was the short-hand secretary, I recorded all that was dictated and spoken at lightning speed with a sharp pencil.

I didn’t stay there long – only until my wedding – but looking back it was the best time of my life. It was a very respectable company, everyone was so friendly, and it had a wonderful working atmosphere.

For my 90th birthday I received a parcel of Weleda products. The social commitments of the company had particularly impressed me even then. The population in Africa is supported by the creation of jobs with fair wages.

Later I kept this tool of the trade with me. For then I was employed in my husband’s office, who was a bailiff. 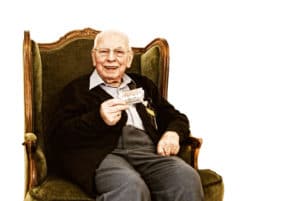