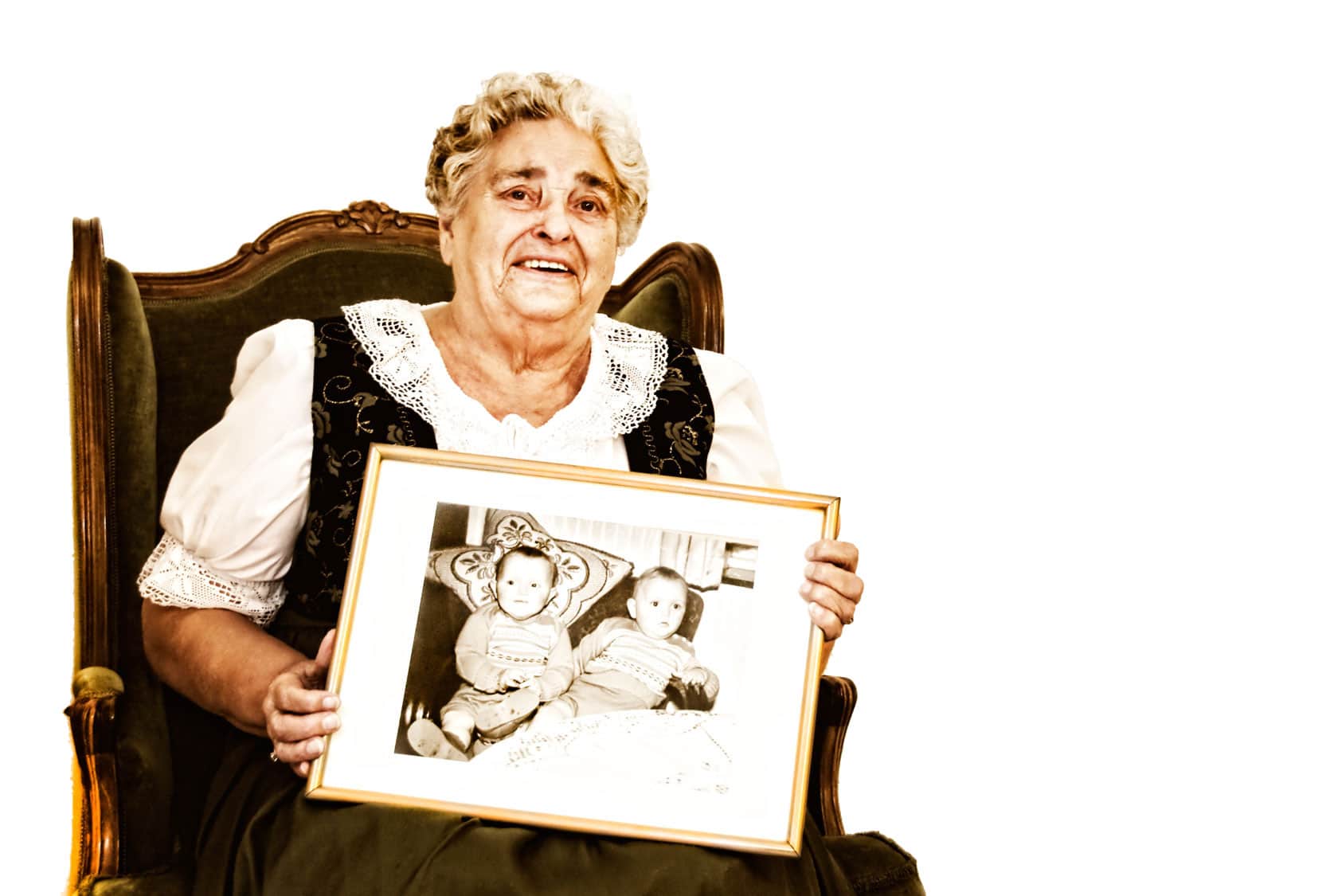 Strokes of bad luck have shown me that I am strong.

Strokes of bad luck have shown me that I am strong.

What counts in my life? It is the picture of my twins and with it the memories. It hangs in my room over my bed.

It was immensely important for me to get the two through the difficult war time period, because before them I had already had twins who had not survived, which nearly broke the hearts of my husband and me. We chose the names Michael and Jürgen. Michael was born first and came into the world roughly 10 minutes before his brother saw the light of day.

It was very quickly apparent that they had very different characters. Jürgen grabbed every opportunity with both hands and sorted out things for his “big” brother. Unfortunately he only experienced life up to his 34th birthday, as he died early.

In my faith I found comfort in this difficult time. Father Luis, the catholic priest, who also buried my son, is coming today to visit me in the Home. We’ll look at the picture together. On the 12th August my heart will be particularly heavy; that was the day of his death.

But all in all the turns of fate have shown that I am strong. One must be strong; there is a lot to endure in life. 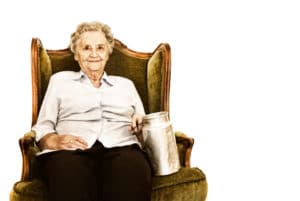 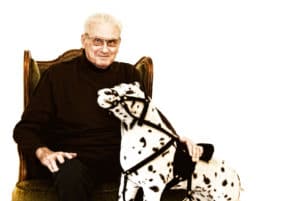